Christianity is a big set back for conservation and by extension, community livelihoods. Why?

1. It all begins in the story of creation with the dramatic expulsion of Adam and Eve from the garden of Eden. From then on, human beings and nature are thought of as separate. They cannot coexist. Human beings are seen as threat to nature. This logic drives and informs oppressive conservation practices, such as removal of communities from their land (and by extension livelihoods), to create National Parks and the like. 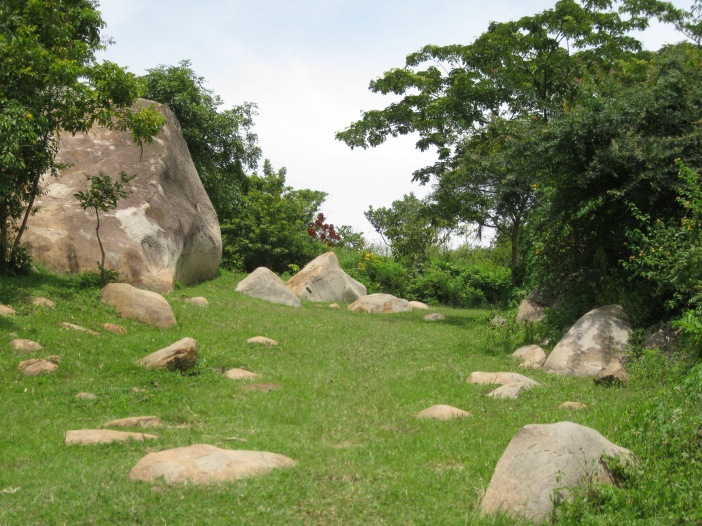 2. This logic of separation of man and nature is further pushed into conservation practice, through the separation of culture and nature. We begin to look at them as different things. But in many cultures, they are intrinsically linked. This logic results in communities being denied access to sacred sites, for example. Because it is believed they will destroy them. That is a livelihood issues. Livelihood is more than just food. It is is about total well-being.

3. Then, there is the passage of: go forth, multiply, fill the earth, subdue and conquer it. This has been severely detrimental to the earth. Because of this logic, human beings have blown up mountains in search of gold, created ugly scars on earth in search of diamonds, poisoned rivers, filled the ocean with plastic bags, hunted animals such as the dodo (in Mauritius) to extinction. This passage tells human beings that they have the power to do whatever with nature. As a result, human beings have defiled the earth. The climax of this defilement is seen in climate change and its catastrophic impacts. Many have died of floods, drought, and so on. Many have no food. I hear Cape Town is running out of water!

4. And my personal favourite -THIS WORLD IS NOT MY HOME, I AM JUST PASSING BY. Now, this one, just like no 3 above, has been a disaster for the planet. Why should I care about the earth if I am just passing by. I can bulldoze my way through it. After all, my treasures are laid in heaven! I can clear-cut all the forests, and not care about whether people get water or not. I can dump toxic wastes in the water. I can litter everywhere, because heaven will be full of gold, and it will be white and clean. I will dance with white angels there. Oh haleluhya! I can privatize water and sell it in bottles and call it “Mineral water”. I can privatize seeds and sell them to farmers, and sue any farmer who tries to save those seeds to plant in the next season. I can hunt down every animal for trophys. This world is not my home, I am just passing by. I might as well do so in style. Make a big impact. Boom! 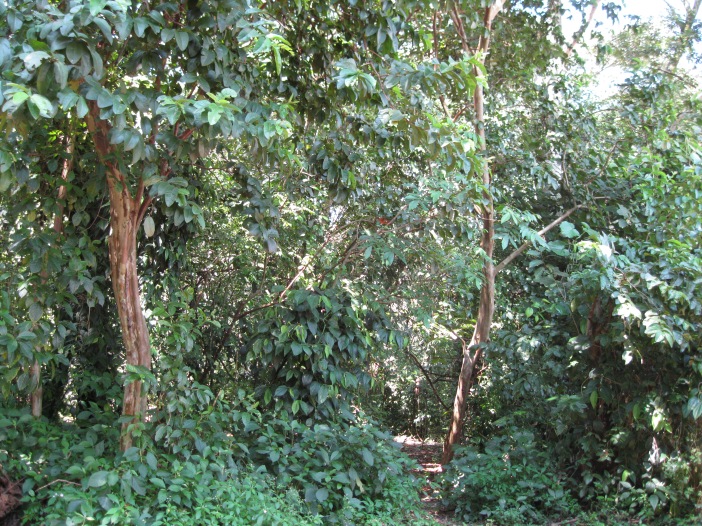 5. Lastly, when missionaries came to Africa, they told Africans that their ways of worship were devilish. Some of these ways of worship entailed performing prayers and sacrifices under trees, in forests, and other places of spiritual importance. Some of these sacred spaces were around water catchment areas and these belief systems kept them completely out of bounds. This ensured that there was water for all. Christianity up-ends of these belief systems, and trees are cut down to construct churches. Churches are even constructed on some of these sacred sites, hence burying that tradition. And now who stays without water as a result of this environmental destruction? Africans.

Is Jesus going to bring us water? Jesus comes from a very dry environment. Is he going to prioritize Africans over his home area?