This is a compilation of  films on conservation/environmental issues showcasing African people in a positive light. Mostly Africans are cast as poachers, deforesters, population explotionists, as rangers following instructions of white conservationists, etc. These films showcase African agency,  they show Africans reflecting about their environments in complex ways, and they show Africans intervening to protect their landscapes and livelihoods. Through the links you can watch the trailers, full films, or purchase instructions for those that are not free.  I will keep adding to this list. If you come across new film, please let me know.

1. A place without people

This  film that challenges the fortress model of conservation in Serengeti/Ngorongoro and other areas. It details the farce of the National park model of conservation, and features strong community voices about land dispossession and destitution at the had of CONservationists. 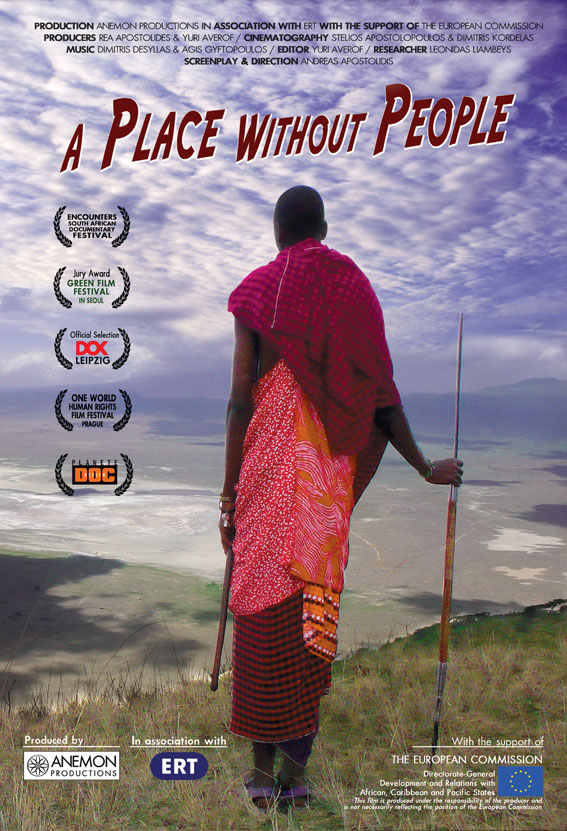 This film details the ecological restoration work of Wangari Maathai and the Green Belt Movement. It provides a historical account of the roots of destruction of forests in Kenya. It also illustrates the linkage between environmental issues and governance in very concrete ways. Featured in the video are formidable women doing massive environmental conservation work at the grassroots. This film just makes your spirit soar!

This is a film about the eviction of the the Sengwer people from the Mau forest for CONservation. The most beautiful thing about this film is the fact the community members have filmed some of the footage. The film humanizes the struggles of this community that is caught in the grip of an unsympathetic state and the larger international CONservation movement.  Beautiful piece of work.

4. Let us gaze towards Nyandarwa

This film showcases Agikuyu people-forest relationships through a focus on : Water as a sacred artefact, the politics of naming, the Kenya Land Freedom Army (Mau Mau) and forests,  land rights,  and community -based ecological restoration. 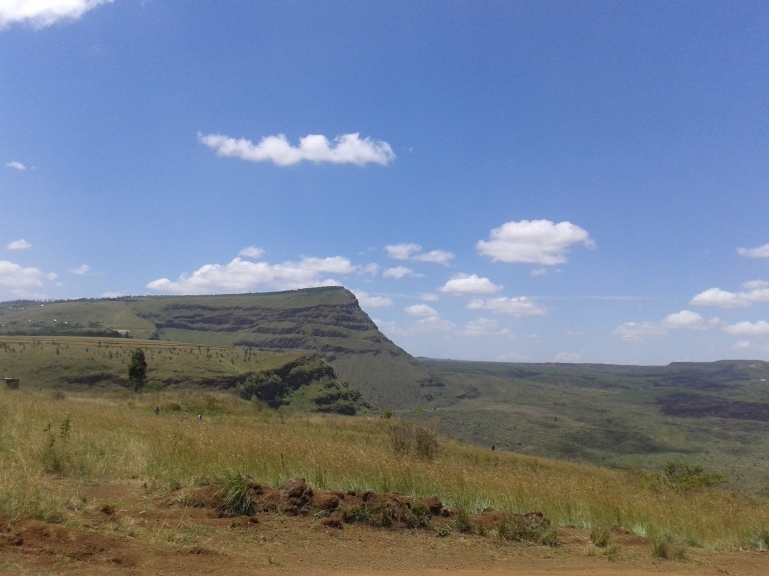 The is story of one man doing everything he can to fight climate change in Akamba land. Hugely inspirational. He is doing incredible community mobilization and ecological restoration work. 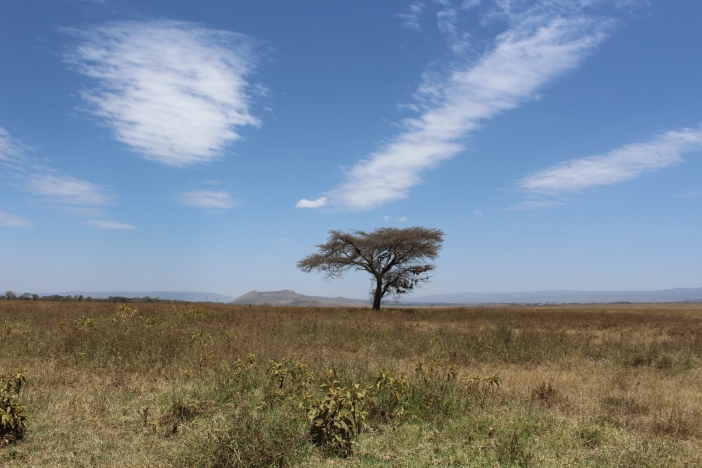 This is a  film about youth involvement in conservation in Kenya. It details the struggles of conservation in urban settings, and other challenges youth face in accessing conservation areas in the county.  It also shows their undying spirit and commitment to protect their landscapes.

This is a really interesting film about the highs and lows of establishing conservancies. It focuses on a conservancy in Namibia and Kenya. Some of the issues highlighted include: how communities navigate the regime of greedy and racist tour operators, the conflict between indigenous and foreign conservation strategies, the underbelly of tourism and its association with conservation, and internal disagreements on land use practices at the community level.

8. A time there was: Stories from the last days of Kenya colony

This is a good film to help you get an understanding of the Kenyan colony (then and now). It presents good visual understanding of the following: The intersection between trophy hunting & colonialism in Kenya, Major Ruku, the Kenya Land Freedom Army (Mau Mau) veteran in who is interviewed in the film provides a very good understanding of how the Mau Mau manufactured guns using trees, and other issues related to forests as sites of self-determination.  The mound where Field Marshall Dedan Kimathi was captures has been maintained as memorial by the community. Nothing grows there.

Excellent film about one man’s effort in turning his barren land into an oasis of hope. Mzee Phiri from Zimbabwe shows us diverse methods of soil and water conservation. He also trains other people on how to restore their lands.

“We spent our childhood between the river and the sea. There was no real distance between them. We worked in fishing and agriculture for many years when the farms were planted with vegetables,” she says. ” Now it’s all gone because of the channel project. Even fishing which was once easy, is now difficult. Fishermen used to fish here. Now they use boats with engines to fish elsewhere.”

This is a very good film on how “global climate change and an engineering ‘quick fix’ have created an ecological disaster on Senegal’s Atlantic coast.” Many interesting topics come forth through the course of the film: attachment to ancestral lands, politics of naming, colonial occupation, ecological restoration, the direct link between environmental issues and livelihoods, environment and migration, indigenous knowledge systems, etc.

A short film on the history of deforestation and excision of forest lands in Kenya.  A honest account of how the forests have been plundered, and how people have continued to resit this plunder. 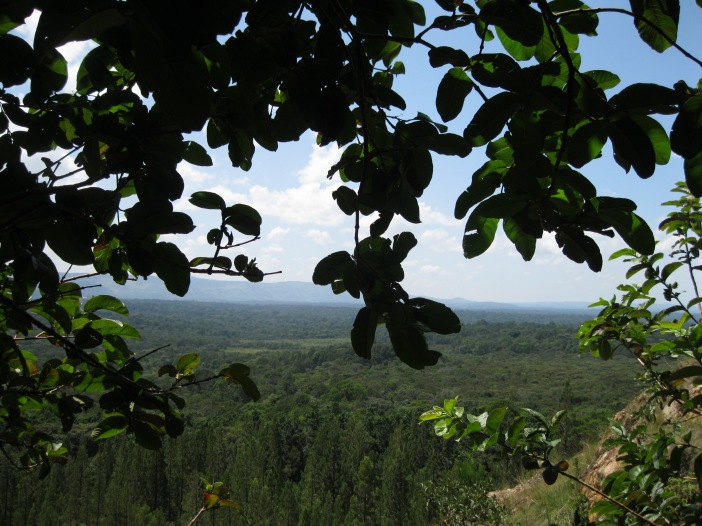 NOW, in many African cultures, communities structure their social organization around wildlife, including monkeys. This practice is known as totemism, and is not unique to African cultures. A totem is considered to have great spiritual significance among that particular culture. For example, if your totem is an elephant, you cannot kill an elephant and so on.

Some clans among the Tugen people in Kenya consider monkeys and baboons to be their totems. In this video, one of the interviewees says: I am a baboon. That is his/his clan’s totem. That means he/they treat baboons with the utmost respect. They do not consider the monkey to be inferior. They are one with the monkey or baboon. Just like the case would be with an elephant or any other animal. In these cultures, animals are not seen as signifiers of brain underdevelopment. They are seen as part of the larger web of life, along with human beings and everything else.

So, my fellow Africans, when somebody calls you a monkey – embrace it. While it is meant as a racial slur, you can turn it on its head and transform it into a beautiful, intellectually and culturally appropriate thing. Liu called us monkeys because somehow, people believe monkeys are not intelligent. Actually, monkeys are more intelligent than many people. We can learn a lot from monkeys. Have you ever heard of genocides, racism, Hitlerism, Trumpism, and such-like things in the monkey kingdom?

I am really beginning to like monkeys!!
I need to study more about monkeys.

This is a wonderful series of documentaries or films about Africa. There are 8 docus in total focusing on Nubia, Great Zimbabwe, West Africa, Asante, Ethiopia, Morocco, and Bunyoro and Baganda kingdoms in Uganda.  The docus show the various connections Africans with their landscapes through water, land, diversity of cultural expressions, food, dress, etc.

This film showcases the rock art heritage of the Turkana people in northern Kenya. The elders in the film tell us what the art means. Conservation strategies, including community-driven conservation are discussed. 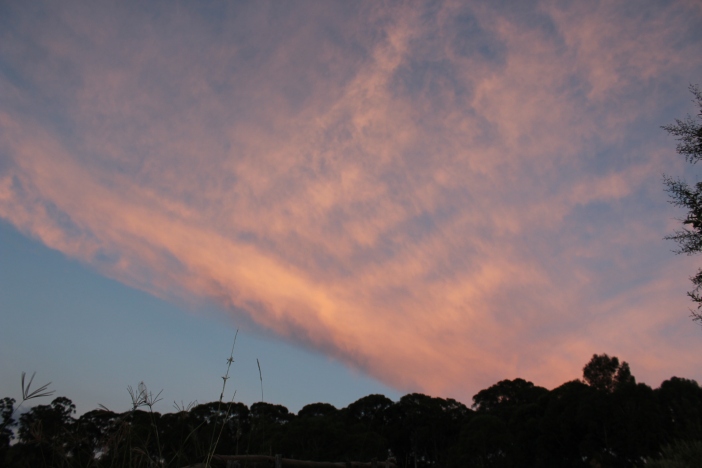 This is a series on African history.  It is written and presented by Basil Davidson, one of leading historians on Africa. He tackles a diverse array of subjects. One of the most important arguments he makes is that one of Africans’ most impressive achievements is the mastery of a continent – in an environmental sense. The film showcases Africans interacting with their environments through diverse ways. It also links cultural and natural diversity into one concrete while. 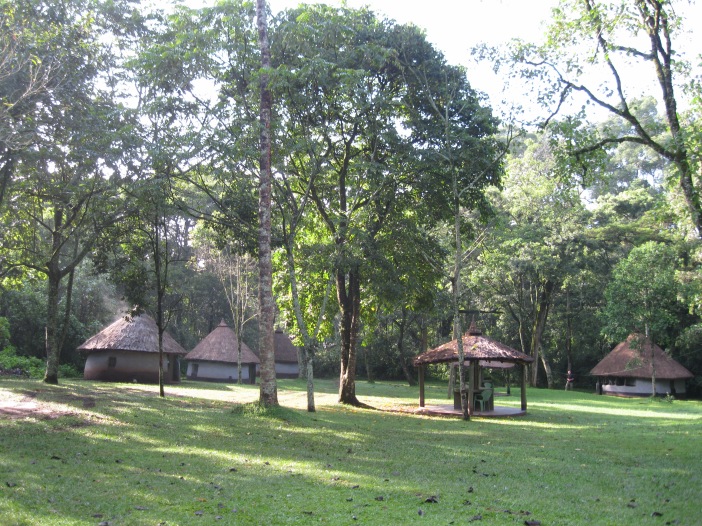 This is a series of four short videos on the multiple dimensions of people-forest relationships in west Africa.

Film 1: Trees for the grandchildren: Talks about community-based forest conservation

Film 2: Losing farmland and forest to a National Park: How communities are dismantled from their lands through the national park model of conservation

Film 4: Trees and wildfire worries: Trees and accessing of non-timber forest products and the importance of local ecological knowledge systems

18.  Film on indigenous food processing and technologies in Rwanda

Excellent, excellent film (34 mins) produced by Dr. Chika Ezeanya Esiobu on indigenous food technologies in Rwanda. It features women involved in indigenous wine production (using bananas and sorghum), and production of fermented milk. Dr. Chika makes a case for investing in indigenous technologies and knowledge systems as a foundation for development in Africa. A woman after my very own heart.

This film (24 min) showcases  the intricate relationships that Maasai people have with water in its various dimensions in the Amboseli Tsavo Ecosystem, southern Kenya 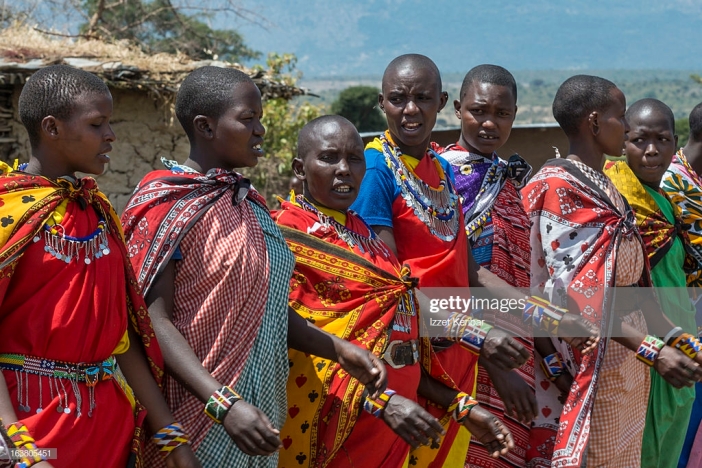 This is a series of three films (each 25 mins) that explores the topic of seed and food sovereignty in Kenya. They delve into the rampant use of pesticides, many of which have been banned in Europe, but still in use in Kenya, and the impacts that this has on the environment, health, food security, and livelihoods.

This film does not focus on Africa, but it is an instructive case of the power of NGO’s in conservation. The film examines human rights abuses around the  Karizanga National Park in India. The film is 40 minutes long.

This is a 41 minute film showcasing the interlinkages between people and ecological restoration.  The film is informed by two socio-anthropologists, Fairhead and Leach. They thoroughly deconstruct the narrative that Africans do not understand conservation, and are degrading everything. They demonstrate that the people in this region have been establishing forests around their settlements.  These forests are in a transition zone between the savanna and the Sahel, and according to western scientists, policy makers, etc the people were degrading the landscape. In actual sense, the people have been managing this landscape sustainable through an array of indigenous knowledge systems.

This is a 45 minute film focusing on food sovereignty in Kenya.  The follow a couple of farmers in different parts of the country and interrogate the pros and cons of industrial agriculture and organic farming. The bottom line is that the food system is heavily compromised and we are seeing the impacts of that on the healthy system.  A good examination of imperialism and a government that does not care about its citizens.  A ray of hope shines through from farmers who have been engaged and deeply committed to organic farming practices despite all the odds.